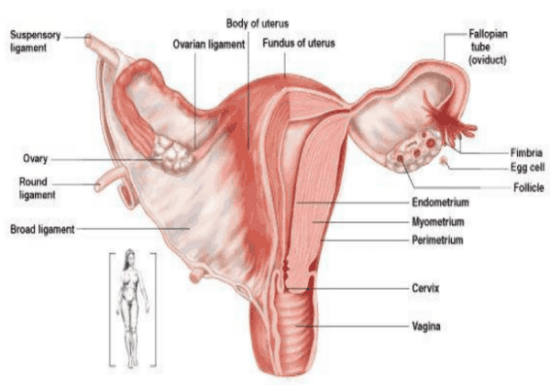 Oophorectomy is the surgical removal of an ovary. Sometimes just an ovary is removed, and sometimes it is removed at the same time as a hysterectomy. An ovary may be removed due to pain, cysts or masses on the ovary, a family tendency toward breast or ovarian cancer, or if there is cancer of the ovary. The surgery may be done through the laparoscope or through a larger incision in the abdomen. If only one ovary is removed, there is minimal change in a woman’s hormones, but if both are removed, her hormone level drops similar to the change during menopause. This may include hot flashes, night sweats, changes in sex drive or mood changes.

Oophorectomy is a relatively safe operation, although, like all major surgery, it does carry some risks. These include unanticipated reaction to anesthesia, internal bleeding, blood clots, accidental damage to other organs, and post-surgery infection.

After surgery, a woman will feel some discomfort. The degree of discomfort varies and is generally greatest with abdominal incisions, because the abdominal muscles may be stretched out of the way so that the surgeon can reach the ovaries. When both ovaries are removed, women who do not have cancer may be started on hormone replacement therapy to ease the symptoms of menopause that occur because estrogen produced by the ovaries is no longer present. If even part of one ovary remains, it will produce enough estrogen that a woman will continue to menstruate, unless her uterus was removed in a hysterectomy. Return to normal activities takes anywhere from two to six weeks, depending on the type of surgery.

Notify your doctor if any of the following occurs: